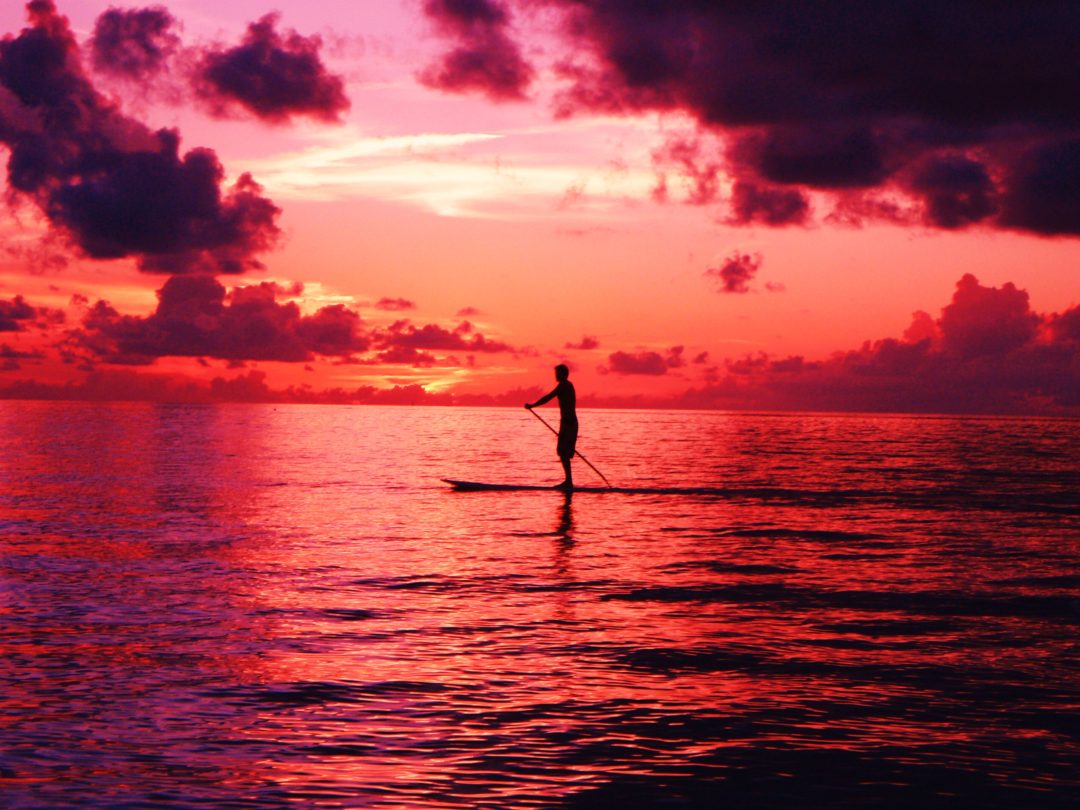 When writing blogs about things I truly feel passionate about the hardest part is always finding where to start.

The glide, the feeling, the art of balanced intention, a work out, a trip back to a simpler age, a eco friendly adventure are but a few things that come to mind when I think of Stand Up Paddling or SUP’ing as us in the game refer to it as.

I will go into all of these different aspects of SUP’ing in more detail in upcoming blogs but for now I just want to say go stand up paddling – beg, borrow or hire a board, do a lesson or whatever you feel best suits you, but trust me that it’s an experience you will treasure in the rich tapestry of life. Whether you become an avid SUP’er or just do it the once you will not regret it.

SHE’S the face of the Gold Coast Commonwealth Games and Sally Pearson has continued to spread word of the event throughout the state after making an appearance at the Noosa Triathlon festivities at the weekend.

Pearson took part in the Legends Triathlon at the weekend with Olympic swimmer Jess Schipper and Channel 7 sports presenter Mark Beretta, impressing the crowd with her hurdling ability after leaping over a barrier during her run leg.

With less than 18 months to go until the Gold Coast Games, Pearson took time out from her training for some Stand Up Paddleboard practice while up at Noosa and shared her excitement at the prospect of competing in the 100m hurdles on home turf.

“Having a home Commonwealth Games is special but having it up the road from where you live, I can’t describe how exciting it actually is,’’ she said.

“I’m really looking forward to it and I think everyone who will be a part of it is looking to give it their all and do really well, so I can’t wait.’’

Pearson decided earlier this year to cut ties with a formal coach and take on the task of organising her own program, something she said was “invigorating’’.

“But you do play games with yourself when you’re sitting down in front of your computer and writing down your program.

“You go, ‘I don’t really want to do that session but I know it’s required of me’, so I have to write it down.

“And then once it’s on paper, you have to do it.

“I’m finding it’s quite a different perspective to write your program and then do your sessions … so I’m quite excited by that.’’

Expanding on her feelings in her blog, Pearson said she was in a “good headspace’’ having taken on the role.

“I have been coaching myself for a few months now and the feeling is invigorating,’’ Pearson said in a blog on her website.

“My training is going really well, I’m taking it slow, making sure that I am listening to my body while still working hard to get fit.

“Sometimes it can be hard being a coach and an athlete to yourself, for example, when you’ve done a hard workout and you’re lying on the ground gasping for air, you look up and there is no coach to give you a hand and tell you it’s going to be ok.’’

And while injury has prevented her from competing for much of the past year, Pearson is relishing the prospect of getting back on the track soon.

“I haven’t been able to reach my full potential for over a year,’’ she said.

“It really hurts to know how much I have to give but can’t deliver.

“I have had plenty of sleepless nights and a lot of crying myself to sleep at nights because of it.

“I feel now I have finally got on top of everything and am ready to really see what I can achieve.’’ 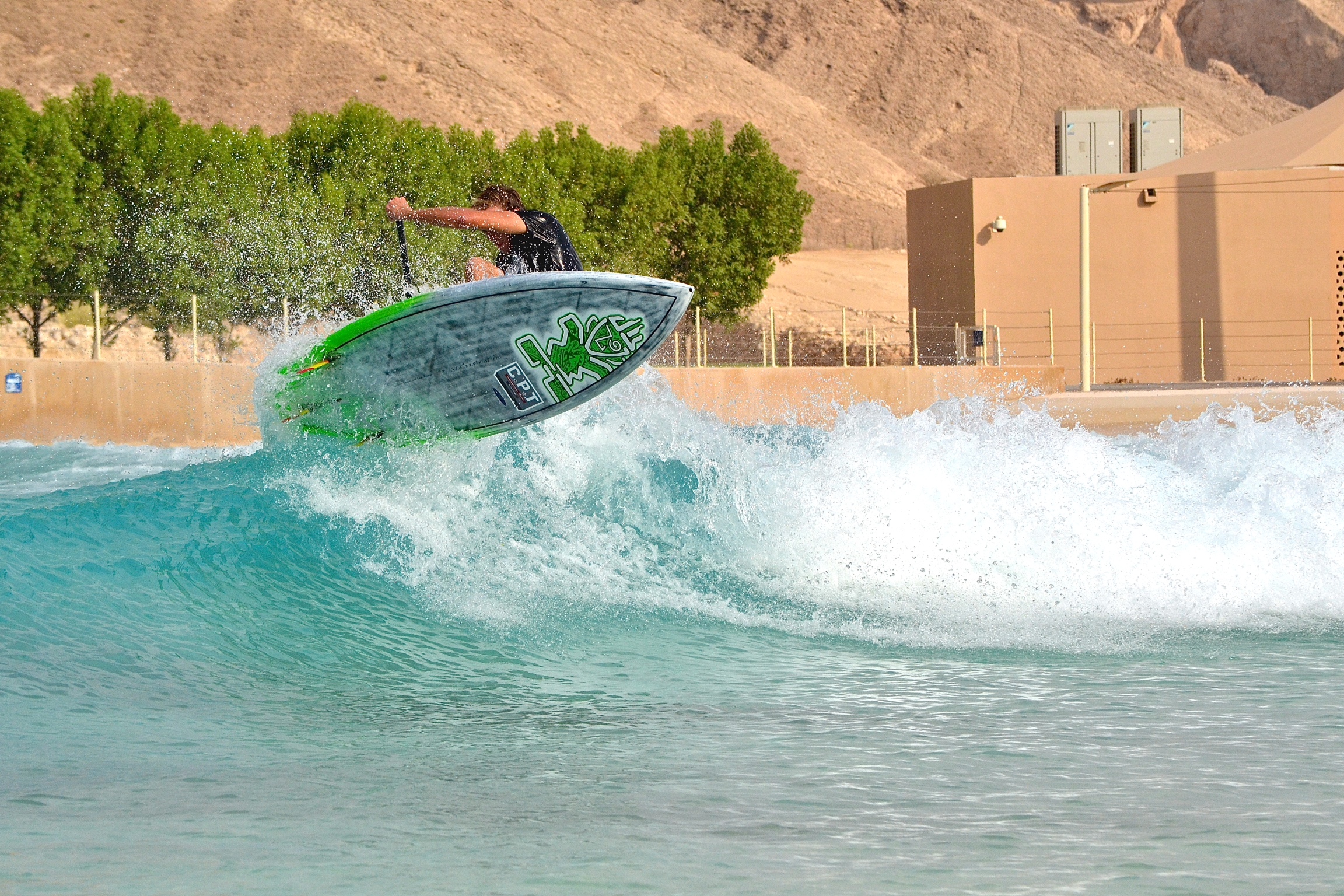 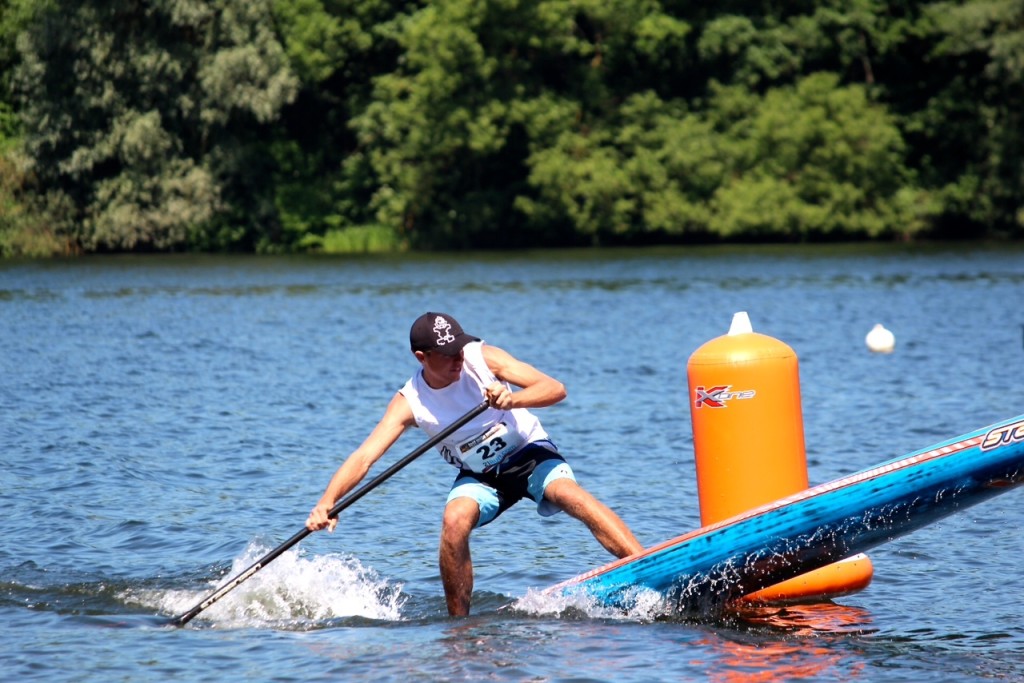 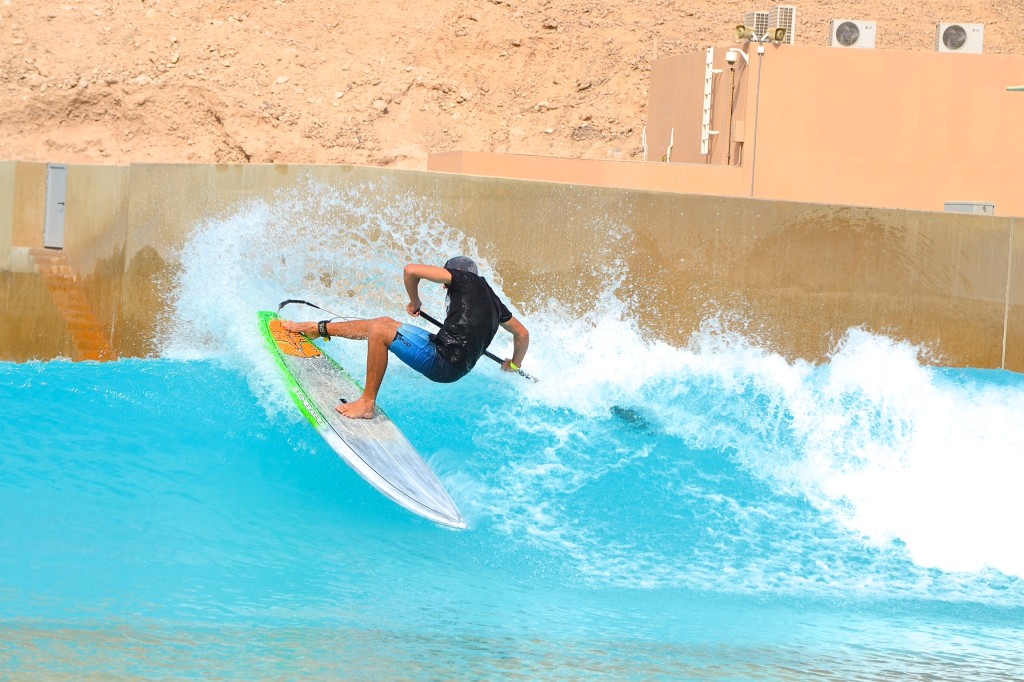 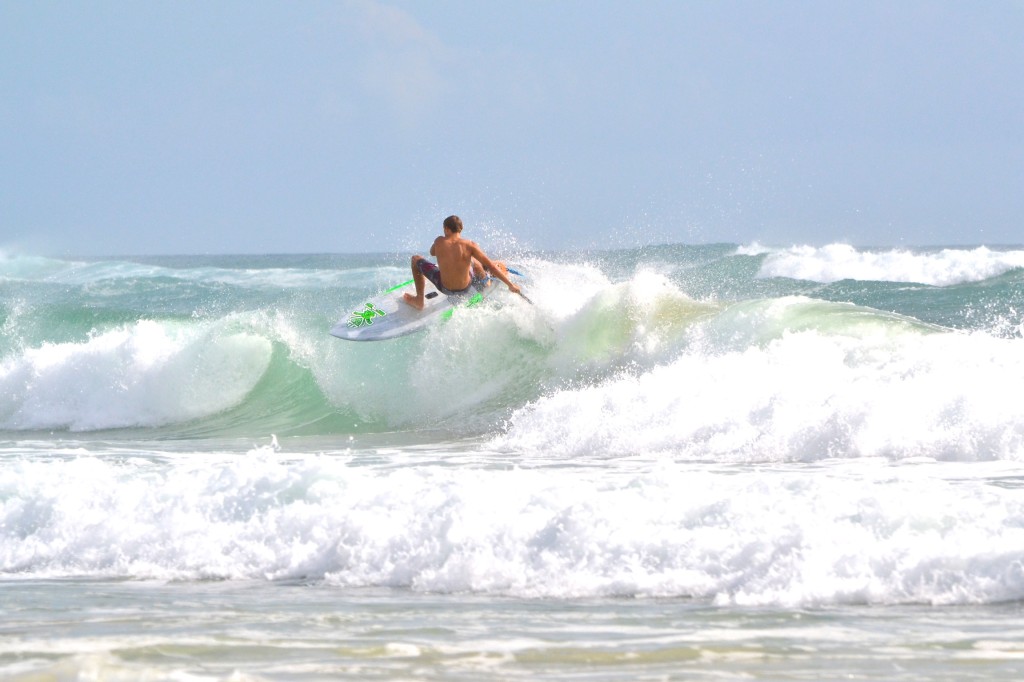 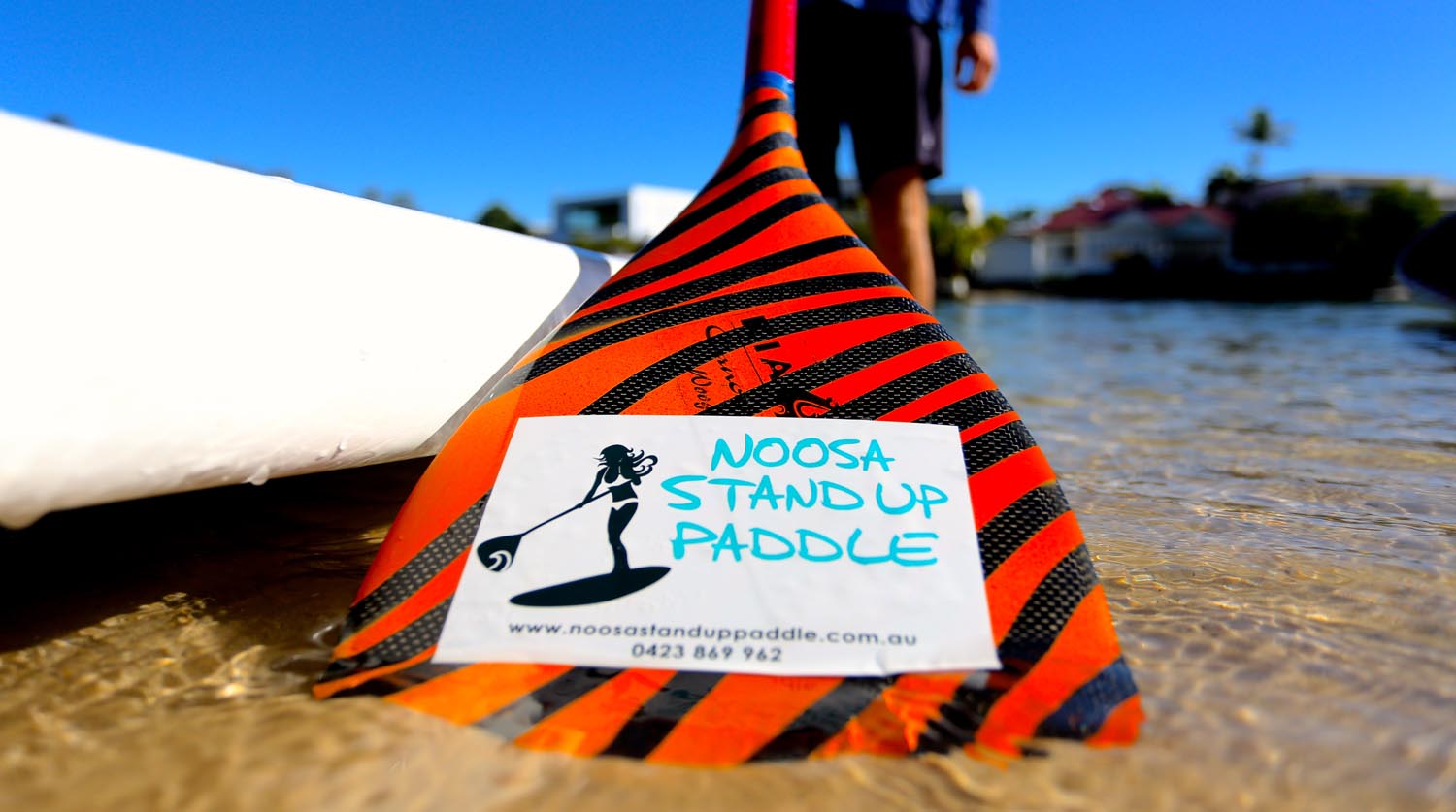 Noosa Stand Up Paddle was recently visited by OK! Magazine’s Travel Editor, Annabel Mackie. Not only did she glide down the Noosa river with us but she also explored Noosa’s other hotspots, including the fine  food, coffee, bars, walks and adventures.